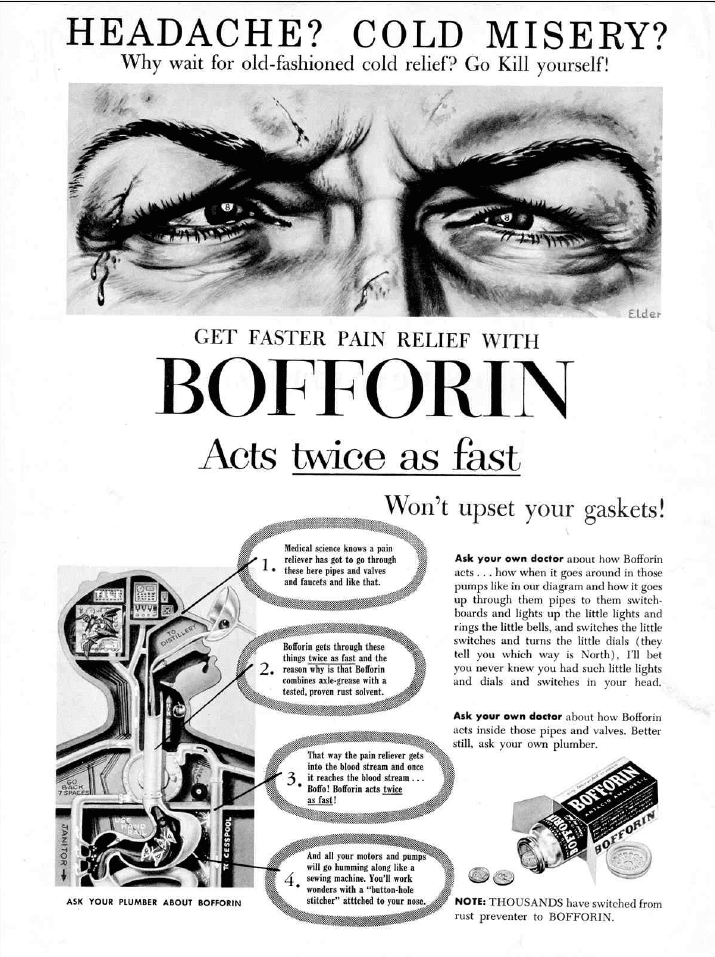 A bigger cultural milestone than most people know has been passed today: Al Feldstein, the editor of Mad Magazine for many years, has passed away. From Huffington Post:

Before "The Daily Show," ''The Simpsons" or even "Saturday Night Live," Al Feldstein helped show America how to laugh at authority and giggle at popular culture.

Millions of young baby boomers looked forward to that day when the new issue of Mad magazine, which Feldstein ran for 28 years, arrived in the mail or on newsstands. Alone in their room, or huddled with friends, they looked for the latest of send-up of the president or of a television commercial. They savored the mystery of the fold-in, where a topical cartoon appeared with a question on top that was answered by collapsing the page and creating a new, and often, hilarious image.

Thanks in part to Feldstein, who died Tuesday at his home in Montana at age 88, comics were more than escapes into alternate worlds of superheroes and clean-cut children. They were a funhouse tour of current events and the latest crazes. Mad was breakthrough satire for the post-World War II era — the kind of magazine Holden Caulfield of "The Catcher In the Rye" might have read, or better, might have founded.

"Basically everyone who was young between 1955 and 1975 read Mad, and that's where your sense of humor came from," producer Bill Oakley of "The Simpsons" later explained.
Todd Bishop at 7:24 AM
Share