Right, so I found an "app" on my new Garmin phone, "Retro Camera" by Android, and thought the thing might actually be a Diana killer, at least on the road. Currently when I travel I take a brick of film and at least two or three cameras, including the fragile, imprecise, and wildly unpredictable, plastic Diana (given to me by my brother Scott). I love the quality it produces, but I've been getting a little impatient with the chance element it forces on you. In my old age I want control and I want results, damn it. When I discovered that the Droid thing actually does a pretty reasonable job of emulating that, while being much easier to shlep around and use spontaneously, I opted to use it as my main fooling-around camera while hanging in Paris, Brussels, and Edinburgh during my 2010 Europe tour. The results were delightful, right up until I discovered that the high-resolution setting was disabled by default, and the pictures were coming out at ~2"x2" @ 300dpi- no good for anything but the web, or snapshot-size prints. The irritating thing is that I had set it for high-resolution, but there was a buried second setting that disabled that choice, resulting in... a bunch of pretty crap for my Facebook page. I'll let you know how the actual high-resolution pictures work out- until then this app is on probation.

A few pictures from Paris and Brussels- there are more on my Facebook page that will never be used for anything else: 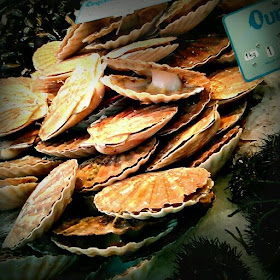 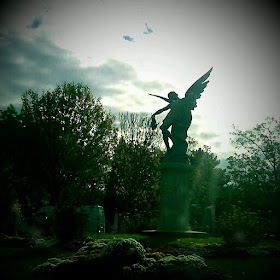 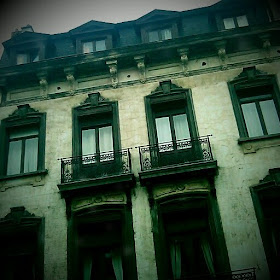