Very occasional quote of the day: “You shouldn't be able to do that.” 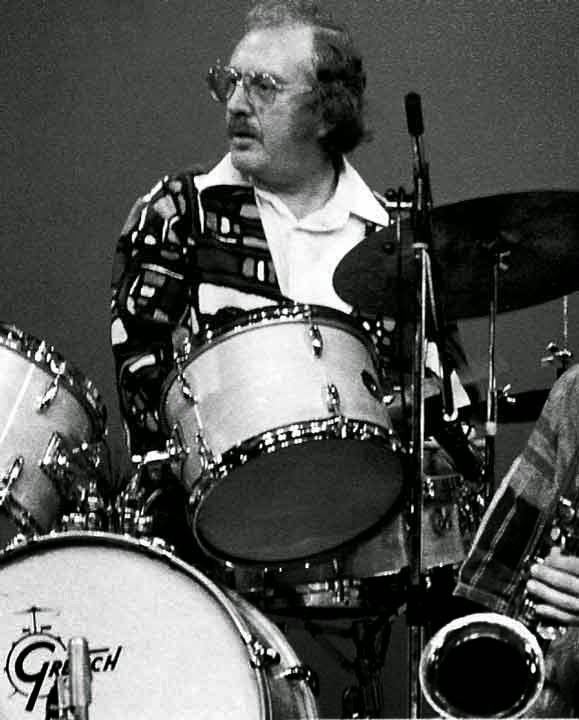 A pull from Ethan Iverson's Whiplash/Buddy article, which deserves its own space:

A story about Mel Lewis: Mel hated giving lessons, but finally a kid talked him into letting him come by a record session and watch Mel at work. During a break Mel gestured for the kid to sit behind the kit, and said, “Play me a snare roll.”

The kid played a good, professional roll. Maybe not as good as the one that starts the movie Whiplash, but still, a good roll. Not easy to do.

Mel took his sticks back and said, “See, right there is your problem. You shouldn't be able to do that. I can't do that. You gotta quit that shit and start becoming a drummer.”


Now, Lewis was to all accounts a super-opinionated, cranky guy, who apparently was not above saying things for effect, which might not be the 100% literal truth. He could play a roll, and he certainly would've thrown the student out of the lesson if he couldn't play one. But it's such an article of faith today that more chops is always better, the idea that being a good drummer is independent of, or even possibly at odds with your chops, is something worth thinking about.