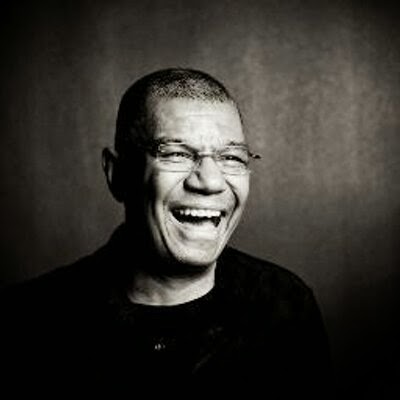 The first of many valuable things I'm sure we'll be mining from the Percussive Notes archives. Here Jack Dejohnette, interviewed by Charlie Perry, says something we hopefully already knew, but which bears repeating:

P: You have an excellent technique. Did you devote a lot of time to developing it?

D: Let me put it this way: When I practiced, or played a gig, I tried for musical ideas. I wasn't out to be just a good technician but a whole drummer, a musician. My technique grew along with everything else.

P: In other words, you developed the appropriate technique and drumistic skills that were necessary to execute your ideas and function as a musician.

D: That was the idea.

P: Too bad more drummers don't follow that line of reasoning. Some of them, particularly the younger drummers, the students, become so involved with technique that they lose sight of the music. They function as technicians rather than musicians.

D: Yeah. Well, some cats use technique for an ego trip. You know, they play a lot of freaky things just to stand out. That's because a lot of people (audiences) are floored by “flash.” They say, “Wow, ain’t that something!” But sometimes it’s really nothing.

P: Just a bunch of notes played fast without rhyme or reason.

D: That’s about it! Another thing is that some drummers think the faster they play, the more they say. It’s like a cat who talks real fast and uses a lot of fancy words but talks nonsense. What the drummer, or any musician, has to say, should fit into the musical conversation. If it doesn’t, it shouldn't be said.
Todd Bishop at 7:54 AM
Share