Getting tired of these 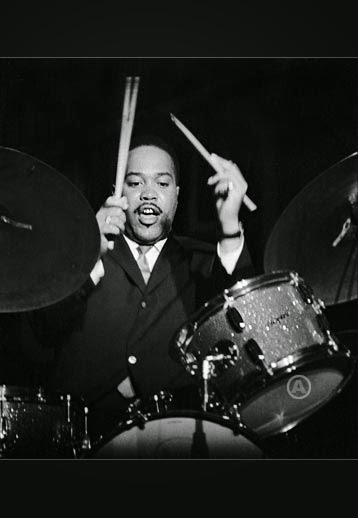 Mortality is a real bitch— just in the past couple of days we've lost Idris Muhammad, and Frankie Dunlop. I can't ignore their passing, but I'm no good at just showering superlatives on people, which is usually what's called for here. Dunlop was one of those drummers who will make you work a little bit to figure out why they are so great— he was great in a smaller way than someone like Tony Williams or Jack Dejohnette. If your views and priorities as a musician are out of whack, you could mistake him for a mediocre drummer; so, your response to him can tell you something about your own musical maturity.

I have less history with Muhammad, but he was an exemplar of a different way of playing funk than the alternately hyperactive, formulaic, and harshly forceful style currently in fashion. Seeing him play with Ahmad Jamal in the late 90s, I liked the big, spacious way he handled the tom toms; there was a touch of the funk drummer in it. That's a thing that's missing from a lot of young jazz drummers; they never worked soul gigs, and there's some element of bottom missing from their playing. Idris's recordings are still around, but having the man go away makes him literally less of a living influence, and more of a historical one, which is too bad. 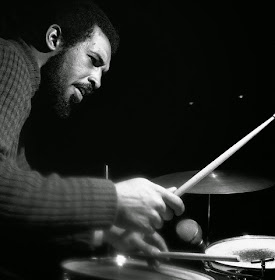