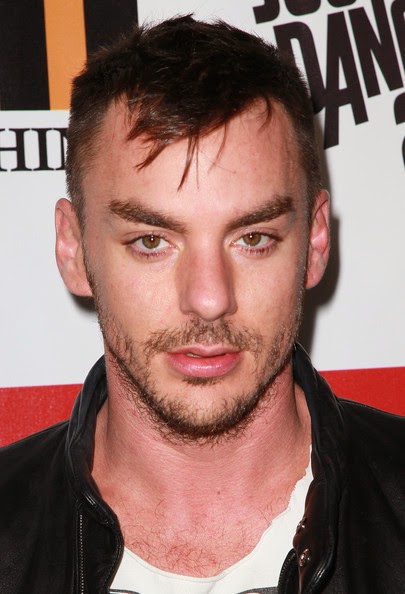 From an interview with drummer Shannon Leto, of the pop band 30 Seconds To Mars (who are evidently inducing seizures in pre-teens the world over right now) in this month's Modern Drummer. This exchange, in which Leto tells of a “jazz workshop” audition when he was younger, jumped out at me:

SL: “...they wanted everyone to read music, and I didn't know how. So I was nervous. The song we needed to rehearse was Yes's “Owner of a Lonely Heart.” So I thought, I know this song— I got this! But when it was my turn to audition, the conductor guy, who I thought was my homey, my friend, throws this sheet music at me, and I took it personally: Man, he knows I don't read music. I looked at it, thinking I could get by on what I remembered from hearing the song on the radio, but I got all sweaty and basically blew the audition.

MD: “You actually stopped playing for a long while after that.”

SL: “Yeah, I did. I stopped playing because, at that time and age, I felt betrayed by someone I looked up to in a way.

[...] music and drumming was my art, my life— it was the only way I expressed myself. I took it personally at the time, so I walked way from drumming for a while.”


...and that's the end of discussion of the topic. No indication that he has updated his feeling that it was a betrayal of trust for the teacher to not let him skate by, unable to read. His ego got bruised because a teacher exposed a gap in his abilities, and rather than swallow his pride, accept that he had something to learn, and learn it, he quit. Remember that thing I said was my art, my life? Well, my idiot pride was more important, and I gave that up. As it turns out, my ego is my life.

But he ended up the winner! He's rich now, and no one can make him learn anything ever again. Here's the band— only you can help them break 49 million views: