A couple of Peter Cook clips!

Numero uno in the ant racket!
Todd Bishop at 10:52 AM No comments:
Share

The online station for Origin Records, my brother's label. It's one of the best independant jazz labels in the country. Check it out. They've got a photo of mine in the logo and a snippet from my record in the background on the station ID.
Todd Bishop at 3:06 PM No comments:
Share 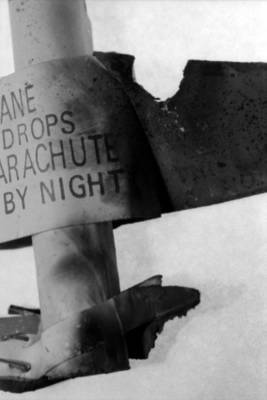 I bought a bunch of fireworks. 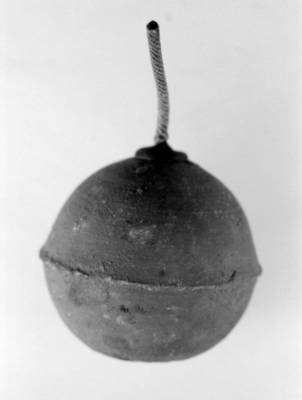 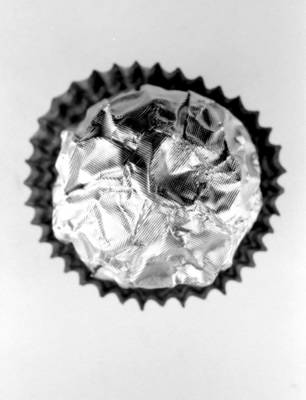 I also bought a bunch of candy! 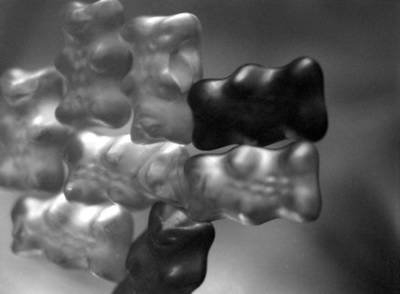 Will Ferrell as Bush

OK, I'm digging around on youtube while I scan some macro photos of spent fireworks. Here's my favorite piece of comedy from '04.
Todd Bishop at 7:00 PM No comments:
Share

These are from Exit 57 - Steven Colbert, Amy Sedaris and Paul Danello's show before Strangers With Candy.
Todd Bishop at 6:27 PM 1 comment:
Share

Prepare to have your mind blown!

While I dig myself out of this avalanche of new material, check this out.
Todd Bishop at 5:07 PM No comments:
Share 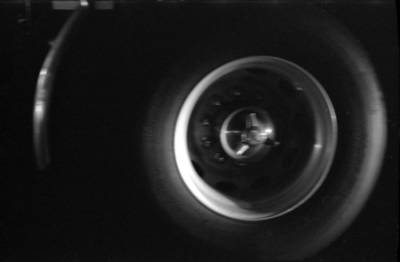 Tim and I were stuck in traffic for an hour a couple of Fridays back- the freeway people decided that midnight on a Friday was the best time to close I-5 down to one lane. As Tim beat on the dashboard in frustration, I took some photos. 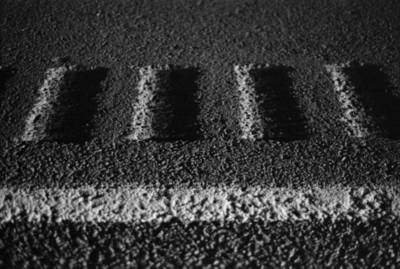 The little wake-me-up divits in the side of the road, eerily sidelit by another motorist. 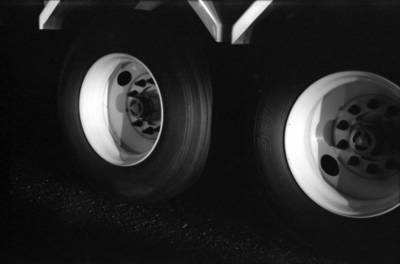 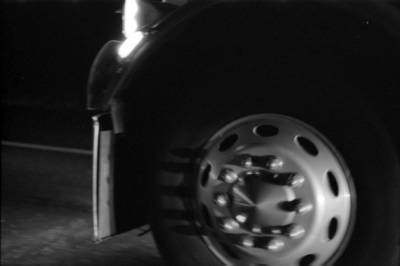 Another month bites the dust! 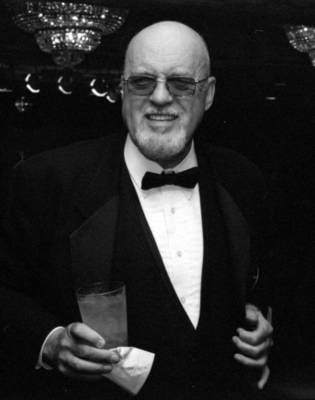 Just got back from 4 weeks on the river. I shot a buttload with the Nikon, mostly hp5 pushed to 1600. Taking pictures of the band has pretty much lost all the interest it ever had for me, so now it's become more a technical thing of figuring out how to frame a decent candid shot.

Anyway, here's Bob! Our new bandleader from the Mississippi boats. He is one crusty old bastard, friends. Real nice guy though, great arranger and player. He informed me that he is now off the hook with his old drummer Marty Morrell (who was pissed at him for not giving him my job)- Marty landed and is enjoying the Duke Ellington orchestra gig. Apparently there's enough of the old cats still on the band to make it interesting. 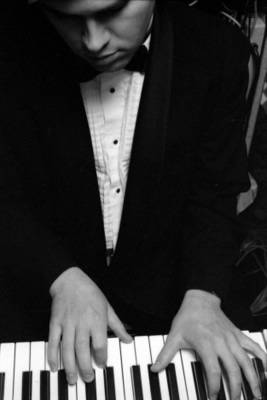 Tim works on one of his tunes. The inspiration has not been entirely crushed out of him. 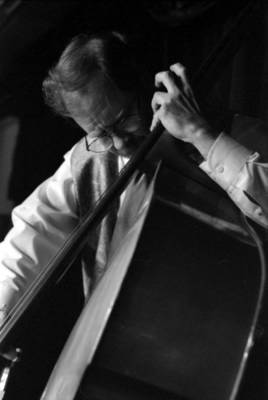 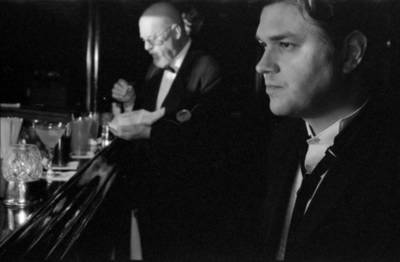 Tim and Bob hang at the bar after the juggler finished up. In his last routine he escapes from a straightjacket while riding a unicycle (or "suicycle" as he calls it) while we play the disco version of Beethoven's 5th. As a musician in that situation you really have to ask yourself what you're doing with your career . Ah well. I consider it a technical challenge. Playing crap tunes well in a ludicrous situation is part of the job of being a musician.